In 2008, a CCTV video of a 'stick person-like' creature walking through a San Diego, CA residential yard was recorded and went viral on YouTube. It was dubbed 'The Nightcrawler' and was investigated by at least 2 parties (each with an opposite opinion as to authenticity). Now a recent sighting in Fresno, CA has raised more questions, including...has 'The Nightcrawler' returned? 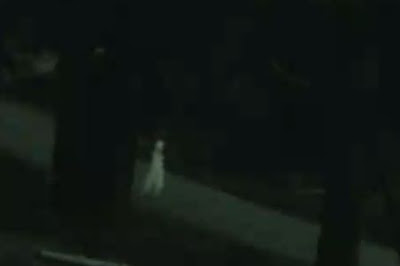 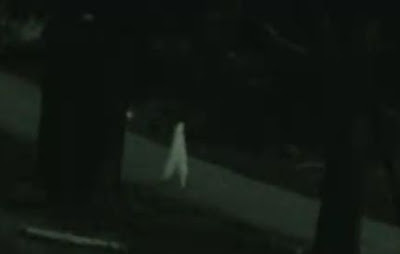 Statement with video: A retired couple was having trouble with break-ins in their Yosemite private property and aimed their security camera at the driveway to video visitors. They caught these things on their security camera and called me over to see because they know I am interested in the paranormal. They gave me this digital copy but I can't figure out what the crap they are! They remind me of the Fresno Stick-like creatures but they seem to transfer weight and there are two here. Is one a baby? What are these!? Nightcrawlers? Stickmen? Something new? What?

The most recent version:

Look at the following video...does this look familiar? 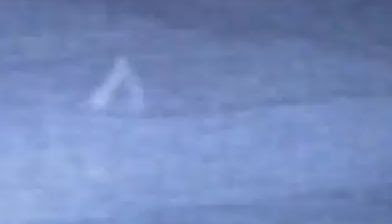 Had a Paranormal Experience? Mail it to us here